A terra with four times the Earth's mass and two times its gravity. Its three main continents are habitable only near the coast as the hinterland is vexed by brutally cold winters.

Near the sea however life thrives and big forests span the valleys and mountains. An intelligent civilization, the Arkonids, has arisen here many millenia ago. Their robust bodies have adapted to the gravity and their hearts are as cold as the world they originated from .

They discovered the technologies necessary to travel through the void of space and went on to colonize all inhabitable planets in the proximity of Arkon and enslave all civilizations that were hapless enough to cross their path.

Today most Arkonids have left their home world for more hospitable planets and many - especially among the urban youth of the capital planets - have never seen the place where their empire was originally founded. Arkon has been kept as a sanctuary and a monument to the conquests and achievements of their civilization.

Not long ago when an Arkonid nobleman had reached adulthood it was deemed worthy of praise to go on a pilgrimage through the cold heartland of Arkon. This tradition however is all but extinct today. Maybe a sign that the deep connection between the Arkonids and Arkon is waning. 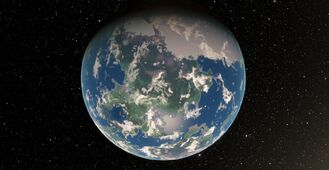 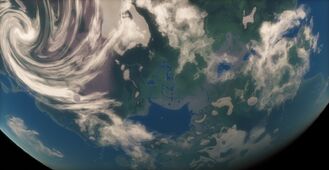 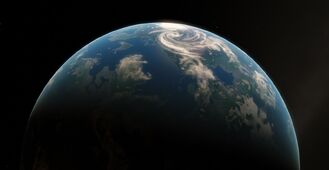 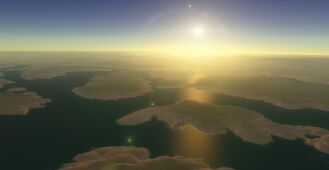 Add a photo to this gallery
Retrieved from "https://se-database.fandom.com/wiki/Arkon?oldid=2614"
Community content is available under CC-BY-SA unless otherwise noted.